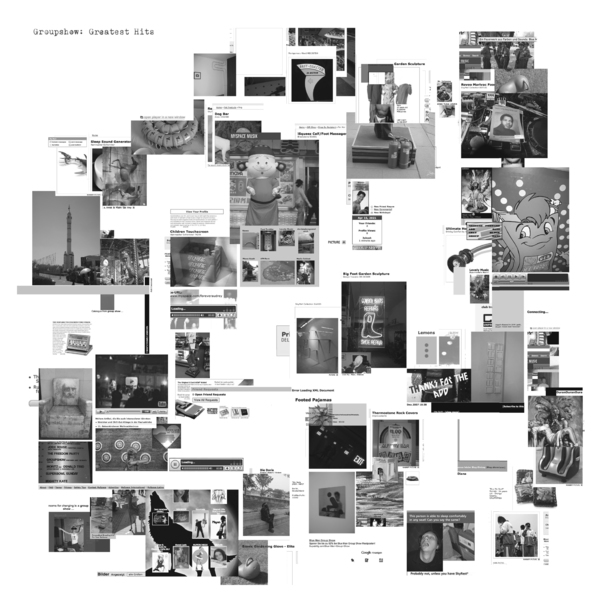 In improvisation there are no mistakes, only missed opportunities. Groupshow found their first opportunity in the routines of live performance and they used this opportunity to break with these routines. The trio consisting of Jan Jelinek, Hanno Leichtmann and Andrew Pekler came together in the context of Kosmischer Pitch, playing live versions of the music from Jelinek’s 2005 studio album of that name. During this project, the musical interaction between the three participants quickly emancipated itself from the original programme, departing from fixed roles and finding a distinct form in constant change.

Groupshow sessions – rehearsal, concert or recording – are always improvised. The interplay of the various sound sources, converging from the directions of “electronics”, “percussion” and “guitar”, does not follow the Krautrock wave logic of crescendo and morendo. Jelinek, Leichtmann and Pekler have established a method of transparent density in which links and breaks are not concealed but remain audible. The music works through attraction and repulsion, with a loosely organized structure that always leaves enough room for the next intervention. 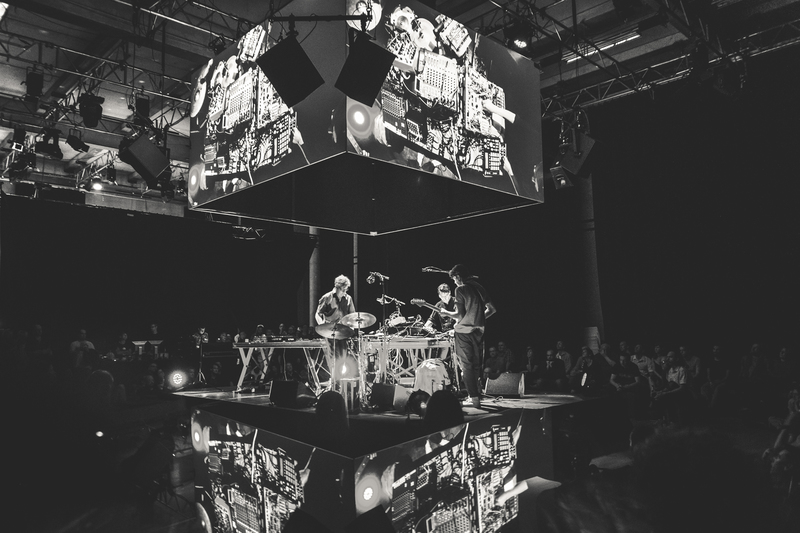 The principle here, repeated even in the smallest units, is that of duration. Groupshow think of their music in terms of an installation: no starting point, no dramaturgy, and ideally no end. Concerts take place not raised up on a podium, but in the middle of the room on a level with the audience, who only enter the space with the musicians and instruments once their interaction is already underway. In 2008, Groupshow used this approach to create a live soundtrack for Andy Warhol’s film Empire, over the full length of eight hours and five minutes.

Recordings in general and the “Greatest Hits” format in particular are another key aspect of this ongoing work on a collectively modulated continuum. The ten tracks on this first vinyl album by Groupshow, recorded between 2005 and 2018, document the ephemeral capturing of opportunities that were not missed. Extracts and essences of an endless movement of searching. The sprawling form of the whole, suspended in succinct, separate units. To paraphrase Lao Tzu and Roland Barthes, one might say: Once their work is done, they are no longer attached to it. And because they’re not attached to it, it will remain. (Arno Raffeiner, 2023)