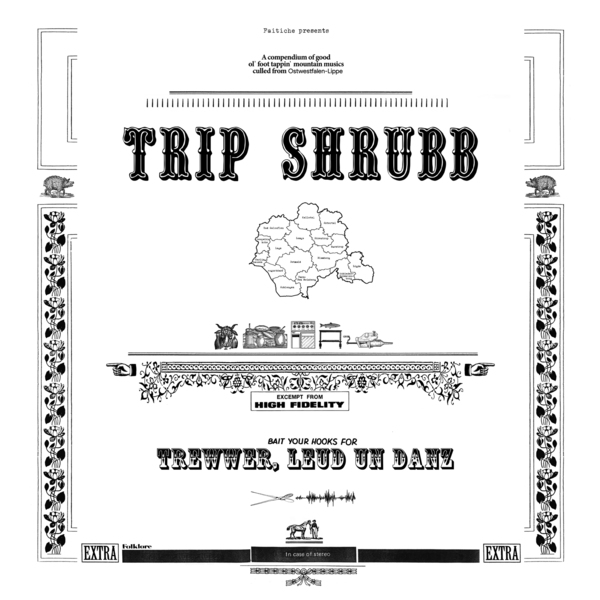 Faitiche is excited to present, for the first time on vinyl, a selection from the 84-track (!!) remix project originally released in 2013 as a three-tape set by Trip Shrubb aka kptmichigan aka Michael Beckett. Known to many from bands like Tuesday Weld or The Schneider TM Experience, Beckett remixed his way through Harry Smith’s famous Anthology of American Folk Music – a compilation of American folk, blues and country recordings released in 1952, soon to become key point of reference for the emerging folk revival movement. Having translated the title into the local dialect of the part of Germany where he lives, Beckett began reinterpreting all of its 84 tracks using sampler, effect pedals and loops – sometimes making several tracks in a single day. A colossal undertaking whose results are beyond accomplished and that is summed up in the selection of thirteen tracks on Trewwer, Leud un Danz. 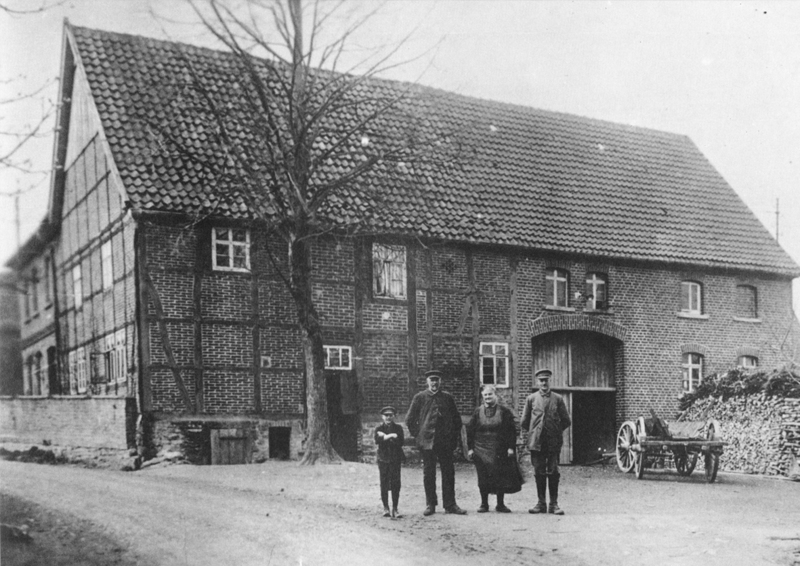 Three generations of Brakenmeiers in front of their farmhouse

A collection of remixes of tracks from Harry Smith’s Anthology of American Folk Music which was originally released in its entirety. The album is titled Trewwer, Leud un Danz (sorrow, song and dance) which is drawn from an endangered ‘Low German’ dialect (lippisch Platt) and is poetically approximating Smith’s volumes Ballads, Social Music and Songs. 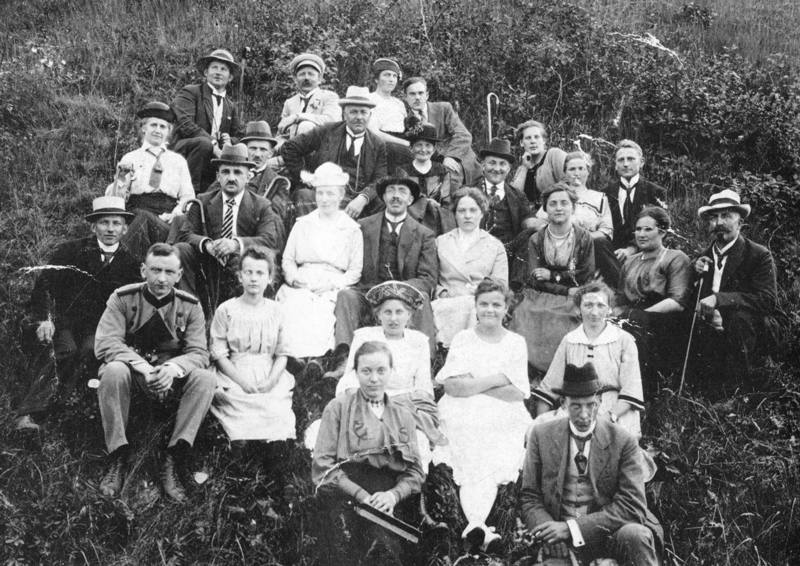