On the occasion of the vinyl rerelease of 1+3+1 (Triosk meets Jan Jelinek, faitback05, release: April 9th 2021), Jan Jelinek's ICE Compositions are being made available digitally (remastered version) for the first time. 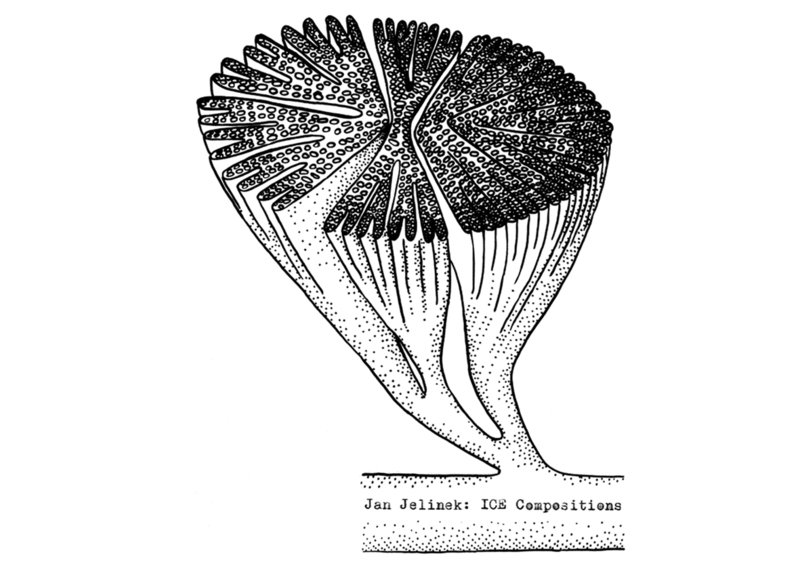 ICE Compositions was released back in 2002 as a strictly limited vinyl EP on the label En/Of as part of a collaboration with the US artist Sarah Morris. The tracks are named after the different trains aboard which they were composed on a laptop while traveling. All of the tracks on the EP were interpreted by the Australian band Triosk and later re-edited/arranged by Jelinek. These versions/variations can be found on the album 1+3+1.