I only have eyes for you

Hard to believe but ... a new Faitiche website has been launched. The News posts of the old site have been transferred and saved (scroll down for archive) - unfortunately the images' original format is not compatible with the new layout. So please excuse a rather blurred retrospective view. 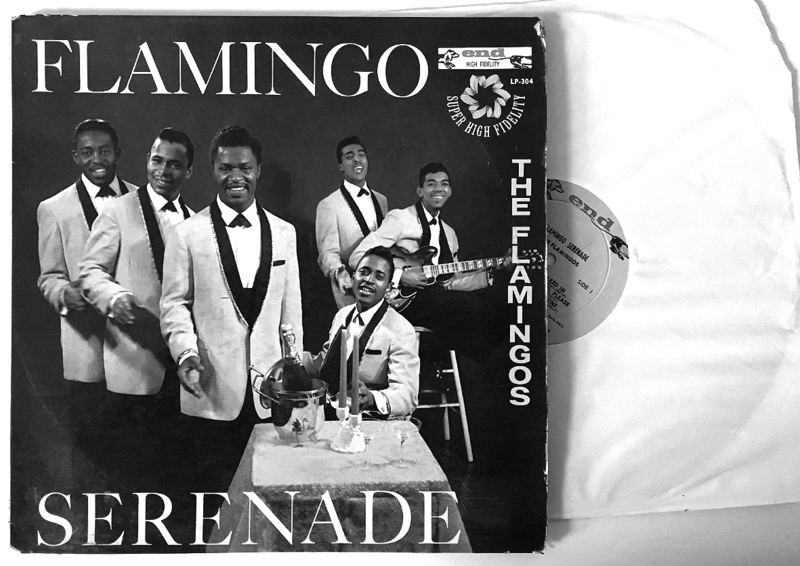 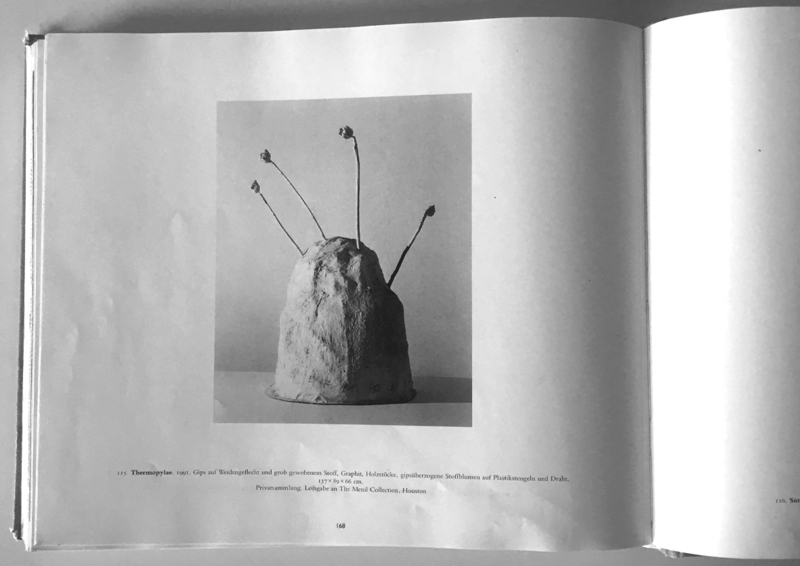 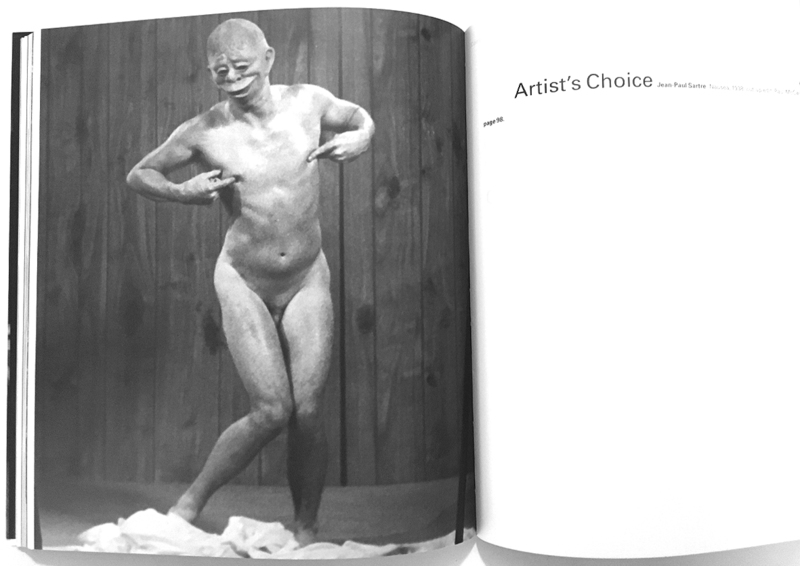 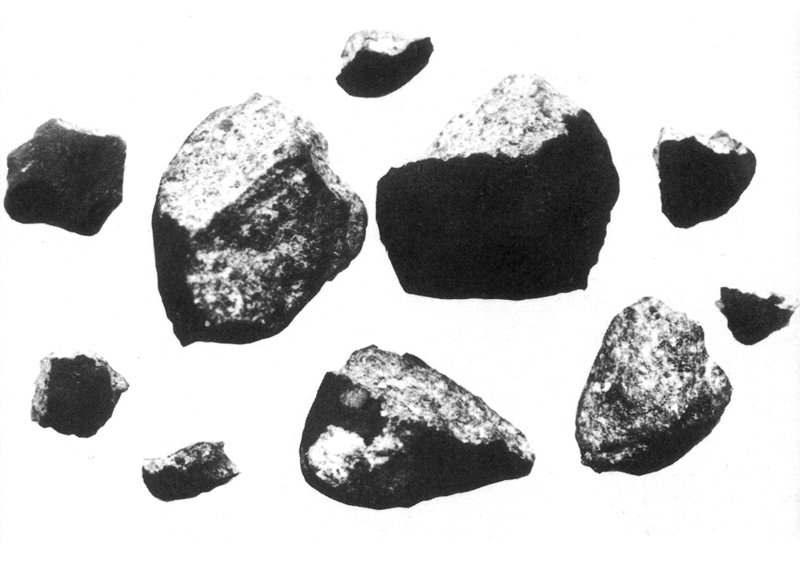 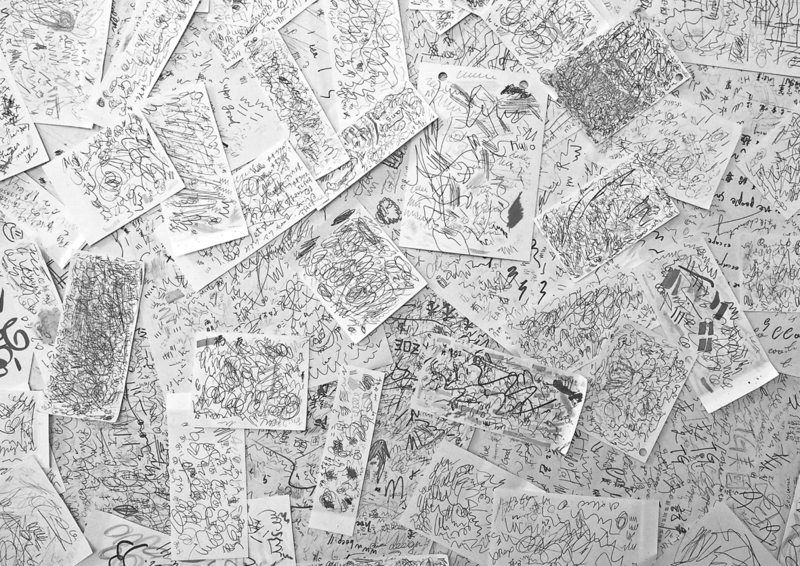 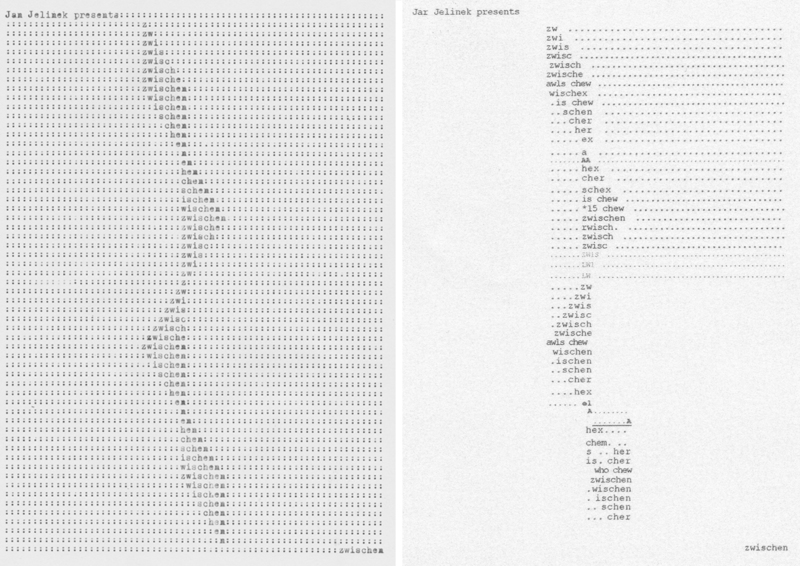 left: before / right: after processing 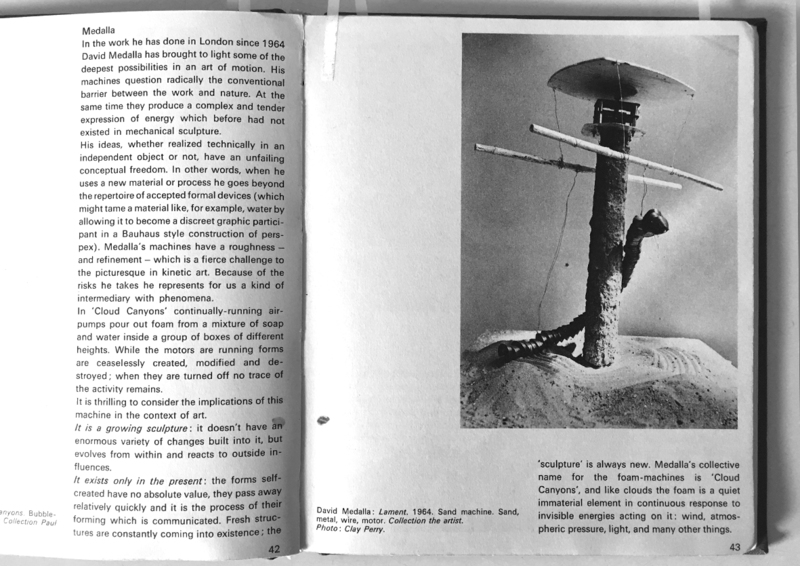 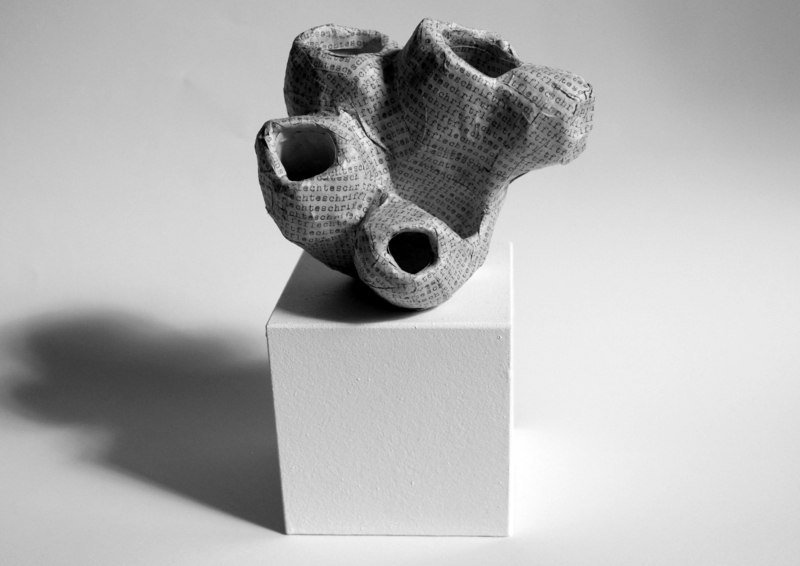 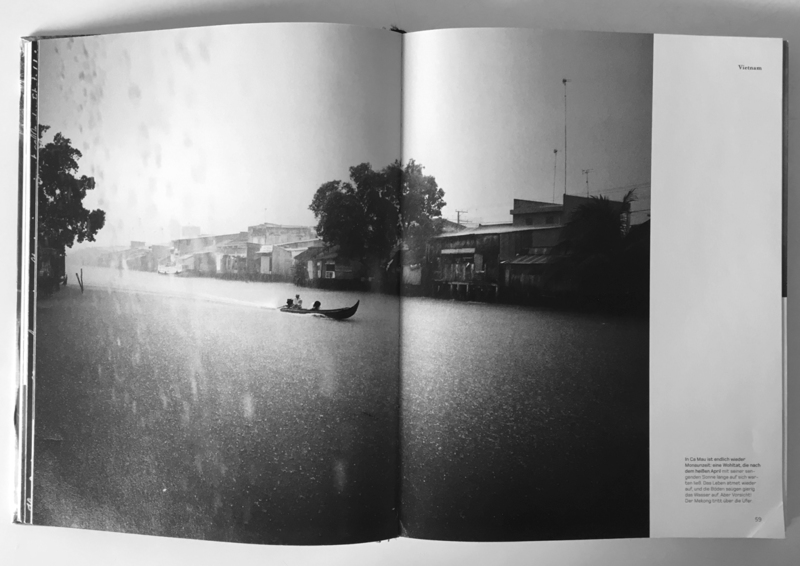 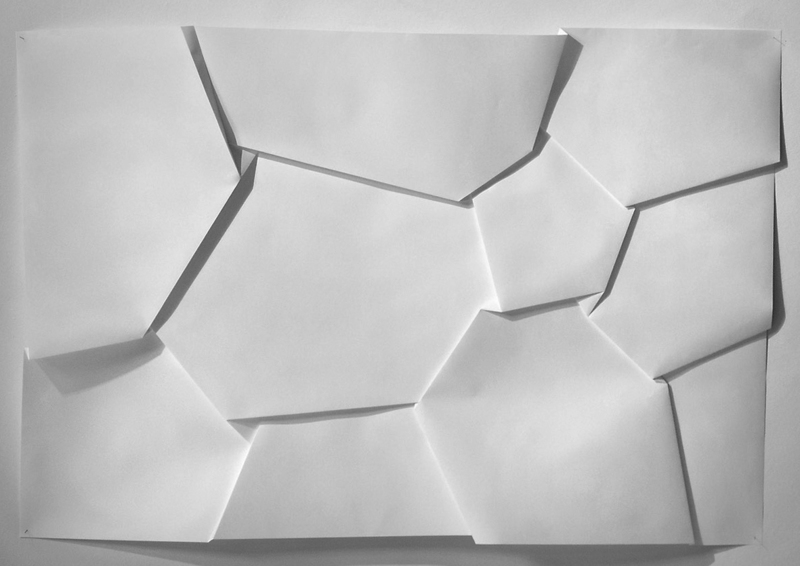 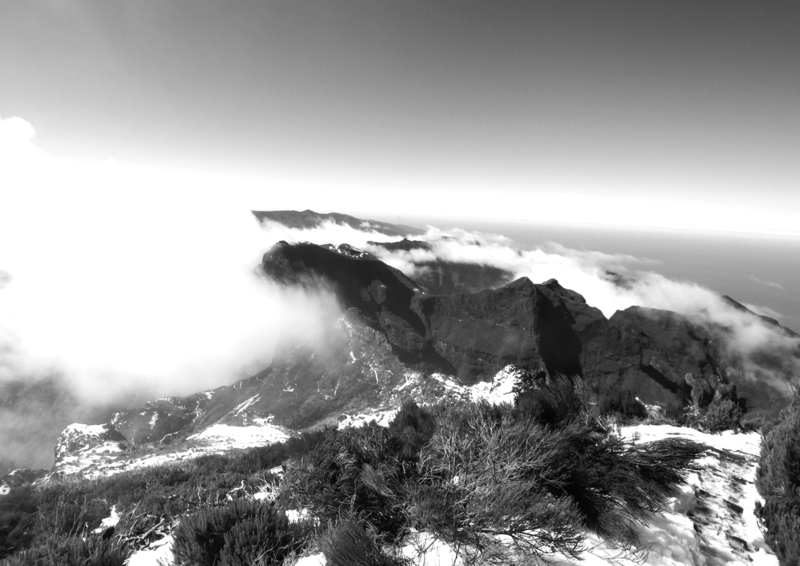 A new mix by Andrew Pekler 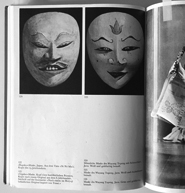 Juxtapositions - a mix by Andrew Pekler