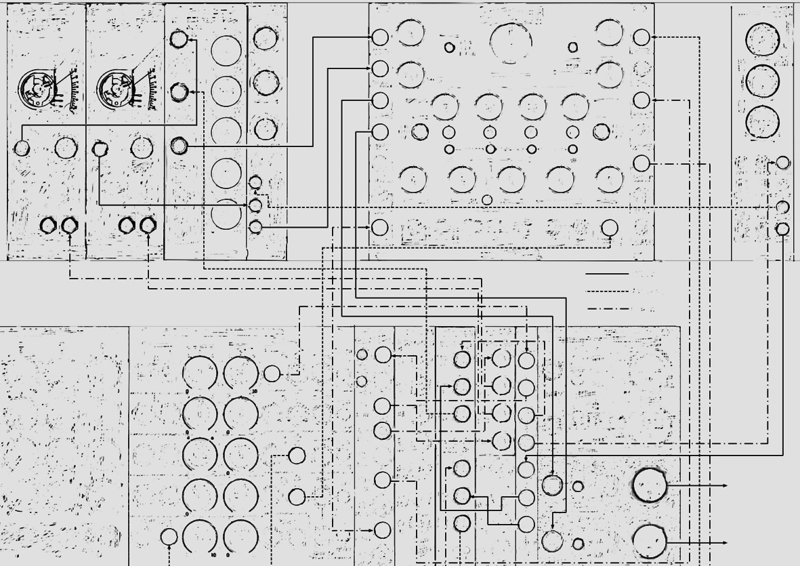 Sven-Åke Johansson & Jan Jelinek live (without physical audience) at the Moers Festival, May 31st 2020. A live documentation of the whole festival day is as video stream available at the Arte Mediathek. 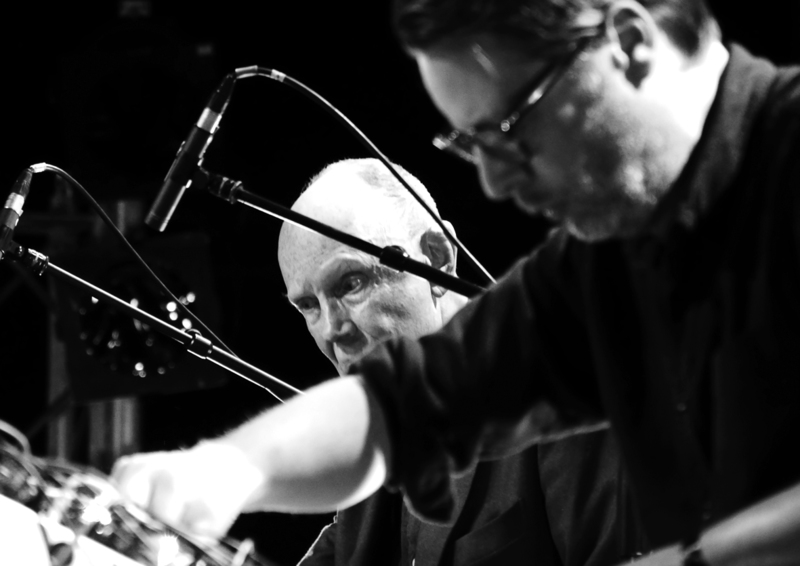 Live at the Moers Festival 2020, photo by Nils Brinkmeier 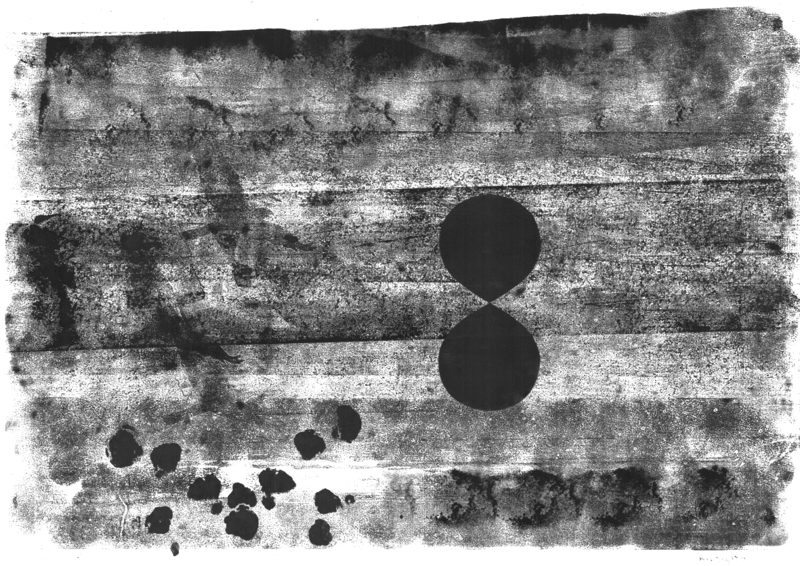 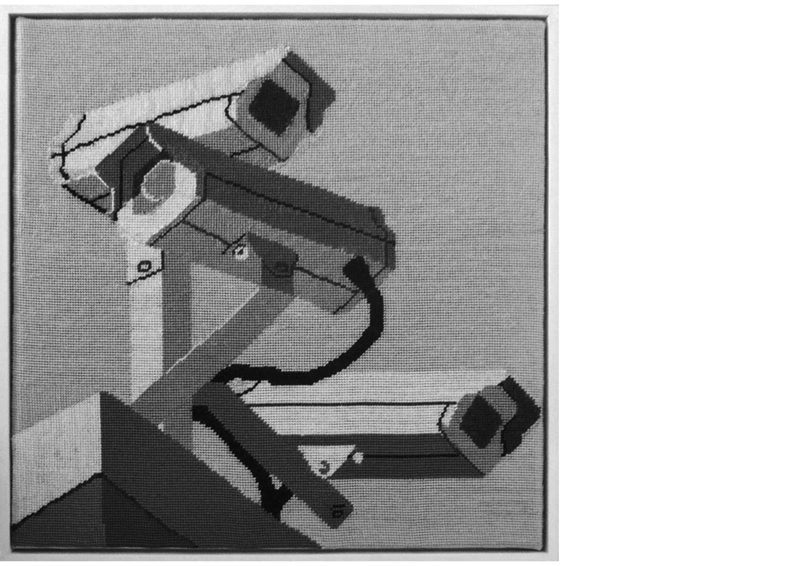 Outtake from Andrew Pekler's Sounds From Phantom Islands - distantly related to the album's track Description Of Rain (Over Frisland). 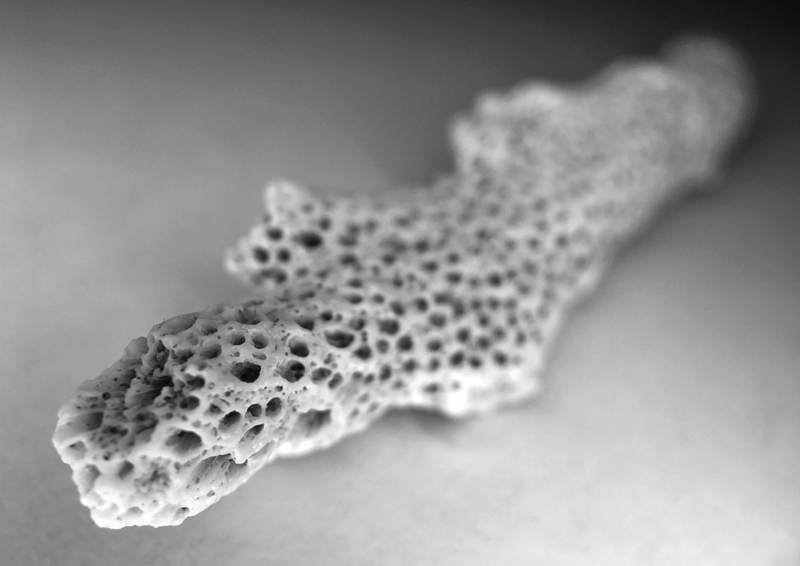 artwork for Sounds From Phantom Islands, photo by Andrew Pekler

Jan Jelinek’s album Tierbeoachtungen is now available on vinyl for the first time. Originally released on Scape in 2006 as a CD and download, the album’s six tracks took their cues from Jelinek’s live concerts of that period: dense, slowly unfolding loop improvisations made with a laptop, various effect pedals and miniature synthesizers. 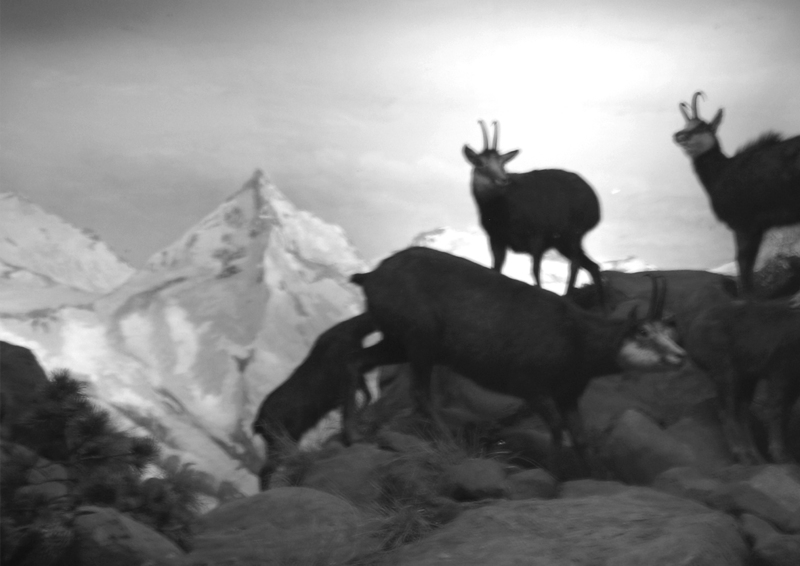 "It is music that floats in a semi-conscious state between dream and awakening, always slightly mysterious, leaving traces that lead directly to the psychedelic-cosmic music of the kraut era" Martin Büsser, 2006

Faitiche is delighted to present a new album by Frank Bretschneider. abtasten_halten was made as part of the raster.labor installation first presented at CTM Festival in 2019. abtasten_halten is a self-generating composition for synthesizer modules whose sole sound source is the movement of two VU meter needles. Official release is September 18th 2020. 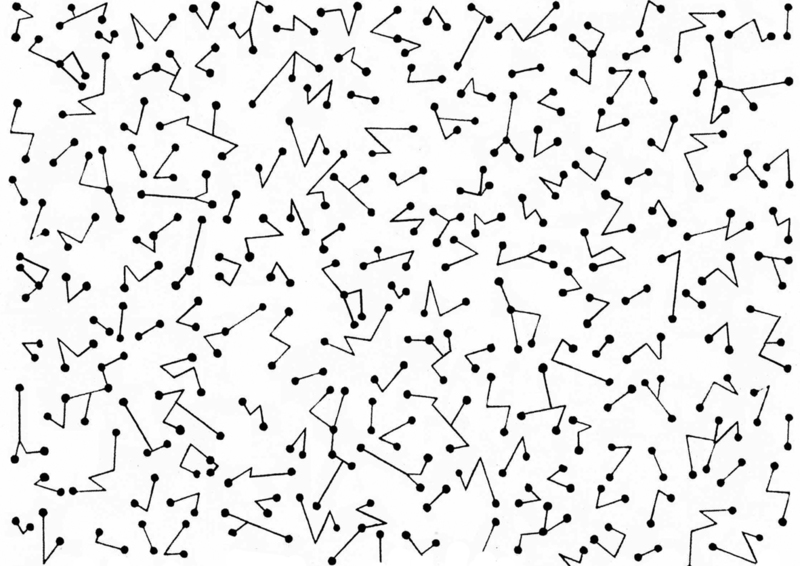 Jan Jelinek's Vom Rohen und Gekochten (On the Raw and the Cooked) is now online at SWR2.

RIP Krzysztof Penderecki: Another radio piece by Jan Jelinek is as stream available again here. Beweisstücke für das Bombardement (Evidence for the bombardment) from 2015 is a composition, collage and document about the Hiroshima Peace Memorial Park. 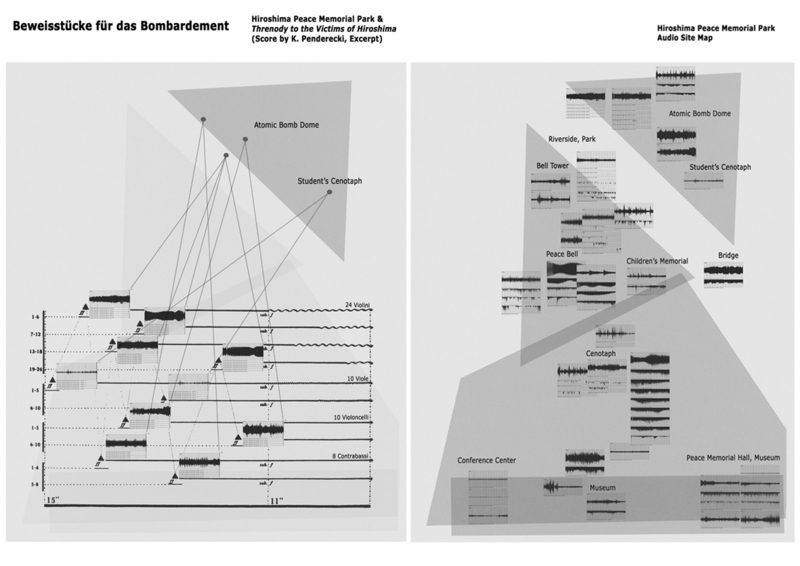 Krysztof Penderecki's score of Threnody to the Victims of Hiroshima provides the conceptual frame for the collage's arrangement.

Dealing with cabin fever: Jan Jelinek’s radio piece/play Das Scheitern der bemannten Raumfahrt (The failure of manned spaceflight) from 2014 is as stream and download available again here. The radio piece retells the failure of the first Biosphere 2 mission in Arizona in 1991. 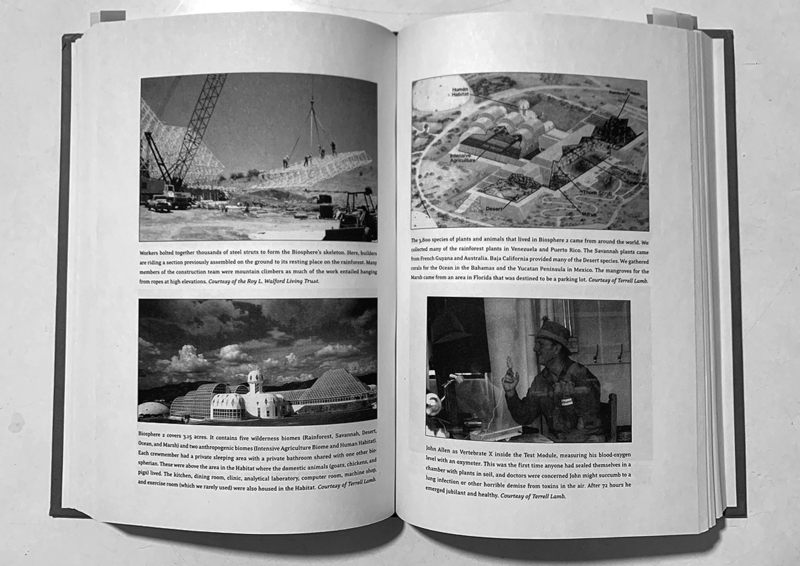 Especially from a sociological perspective, the mission was a debacle: Isolated from the outside world, the team of eight Biospherians split into two rival camps during their stay. The radio piece is bilingual (german, english). 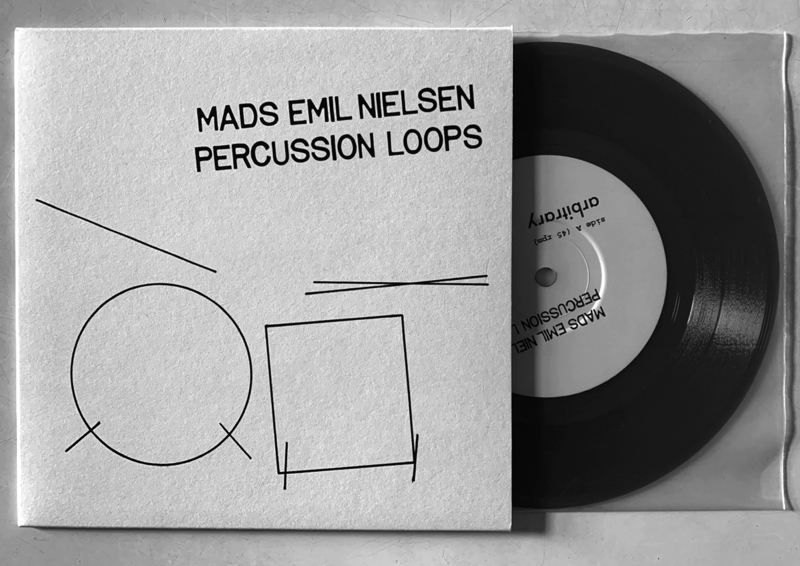 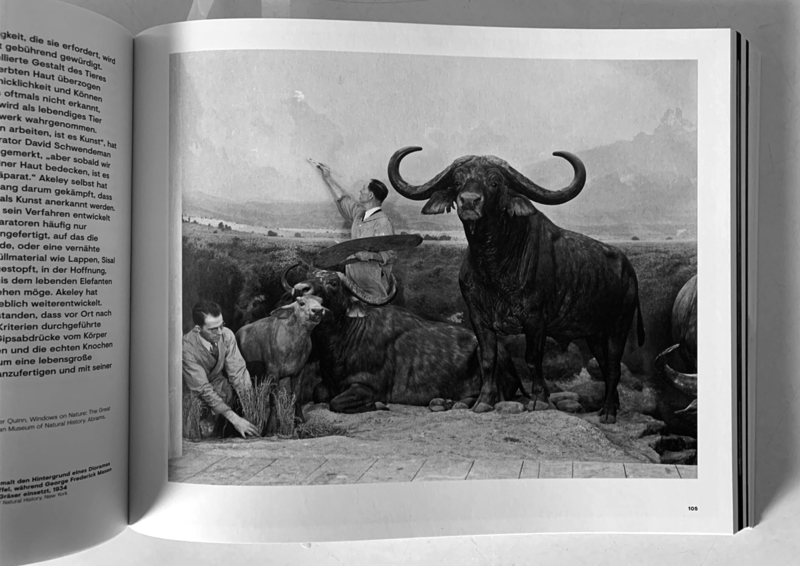 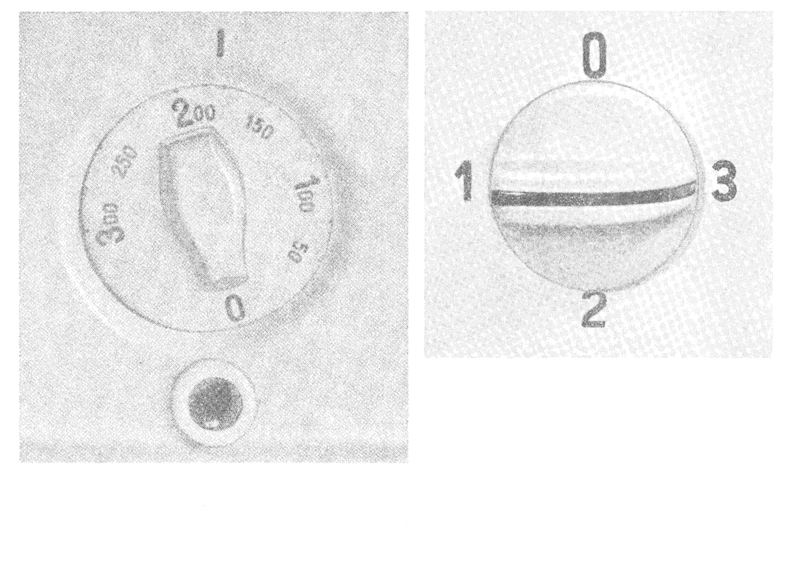 About the work: Solid, raw, boiling, powdery, liquid, broken and folded - empirical categories which describe the nature of material. more 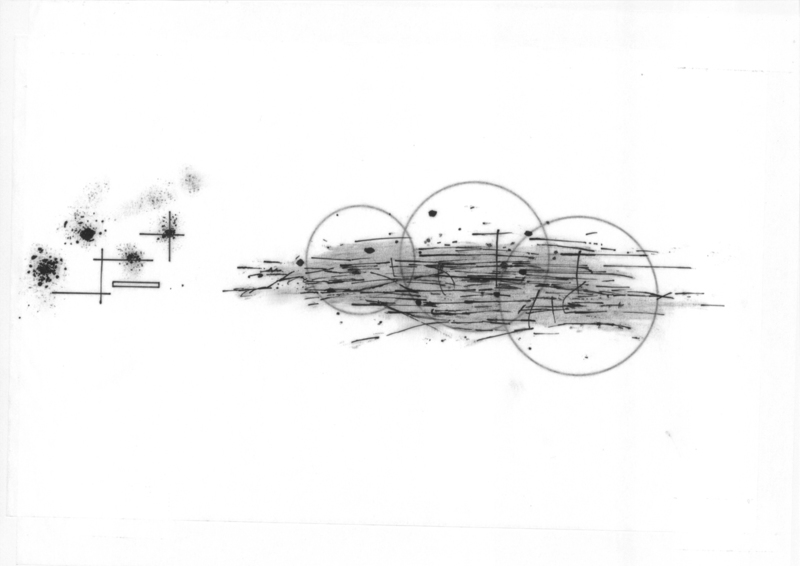 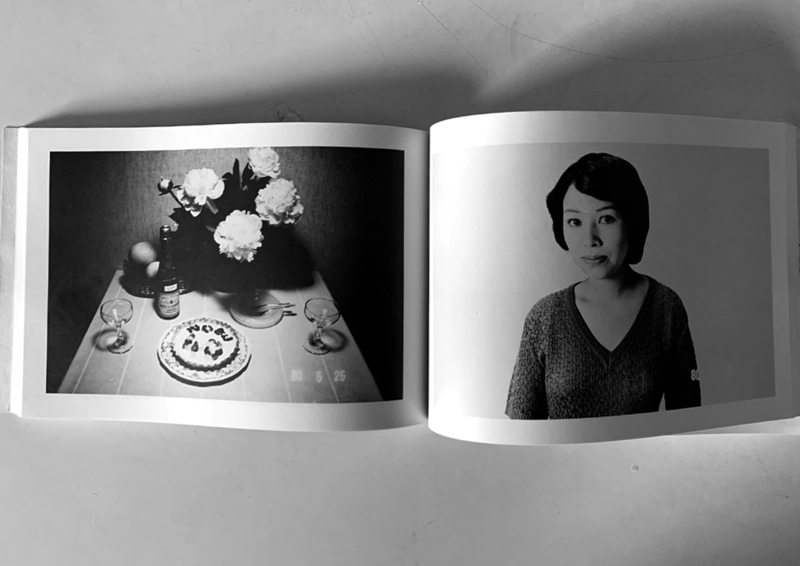 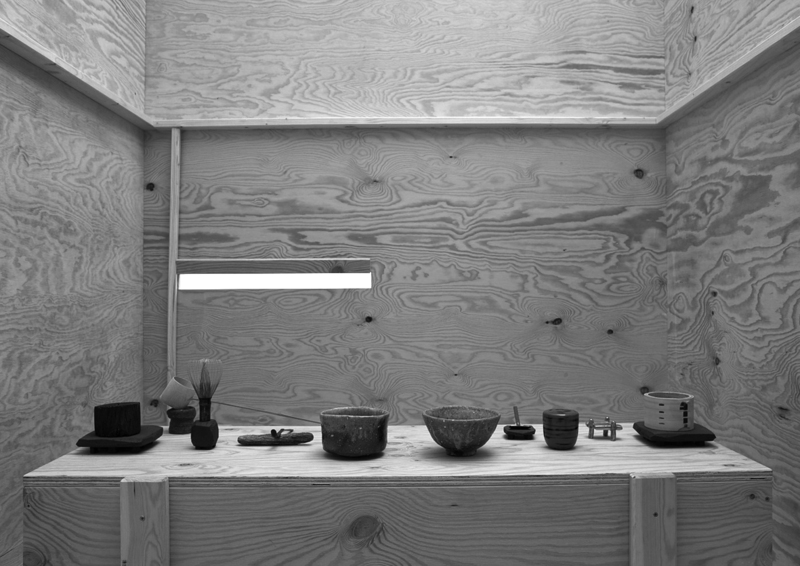