Listen to a excerpt of Jonathan Scherk live In Brussels, Nov 19th 2019 at Rue Du Chapitre 26. 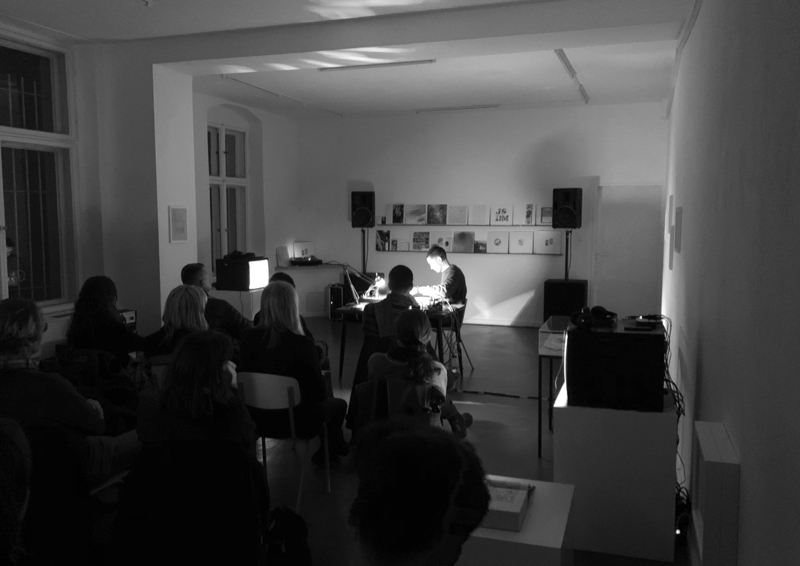 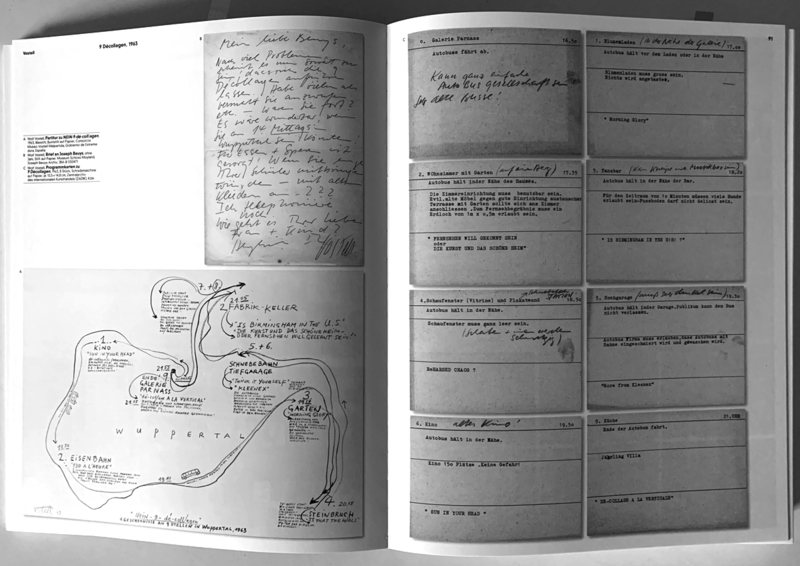 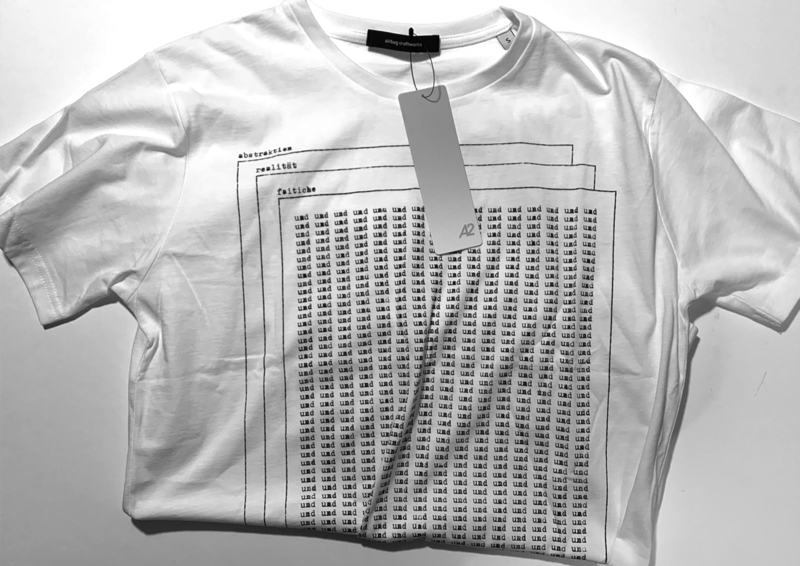 On the occasion of The European Conference of Institutional Ideators (ECII) a few words on GES:
Name of the institution: GES (Gesellschaft zur Emanzipation des Samples / Society for the Emancipation of the Sample)
Active personell: Helmut Schmidt, Jan Jelinek
Year founded: 2009
Headquarters: The Federal Court of Justice, Karlsruhe, Germany 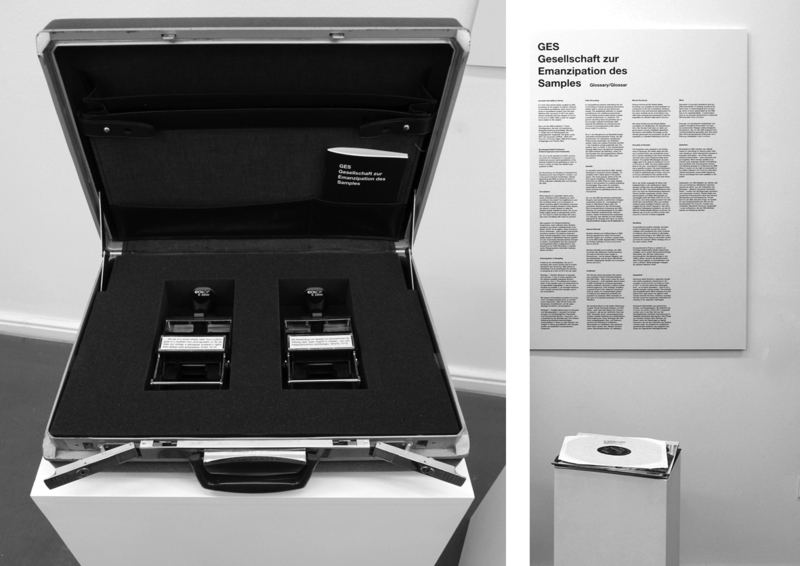 Workbook & Glossary GES, 2018
Workbook GES: contains two stamps with text extracts of the case law "Metal On Metal II" (Kraftwerk against Moses Pelham) of the BGH (2016) and EuGH (2019). The task is to multiply case law by stamping it on sound carriers. Preference is given to LPs whose authors are known for aggressively representing their legal claims. Each collage/sample artist is invited to stamp her/his own sample sources/sound carriers. more

From October 12th to November 16th, the Laura Mars Gallery presents Faitiche to celebrate the label's eleventh anniversary.
Opening on Friday, October 11th 2019, 7 pm - featuring a performance of Schleusen (sonor), a concert for 6 signal generators (based on a composition by Ursula Bogner). 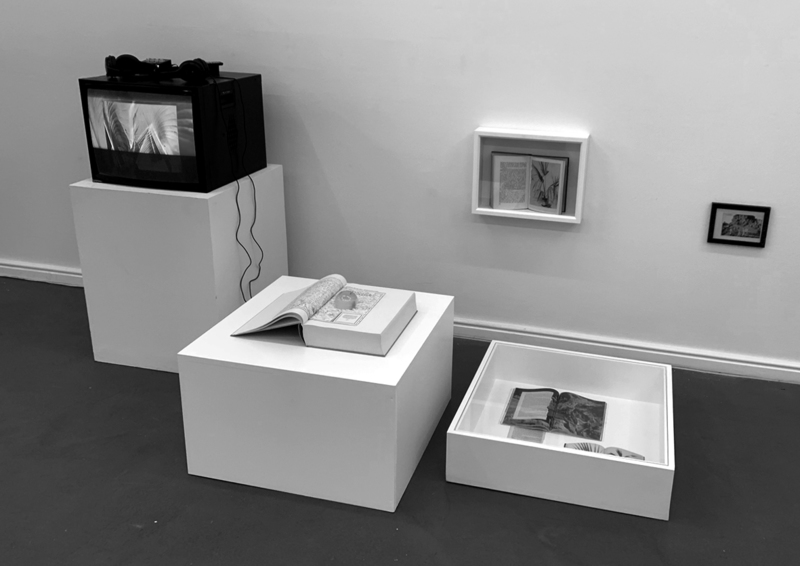 A concert series will accompany the exhibition. On October 30th, Andrew Pekler will premiere his new album Sounds from Phantom Islands in the gallery. The two Canadian collage musicians Jonathan Scherk and Daniel Majer will present their debut album It’s Counterpart on November 9th. Finally, the visual artist, composer, and percussionist Sven-Åke Johansson will perform Ballistik und Ballett (performance for peas and drums) at the end of the exhibition. more 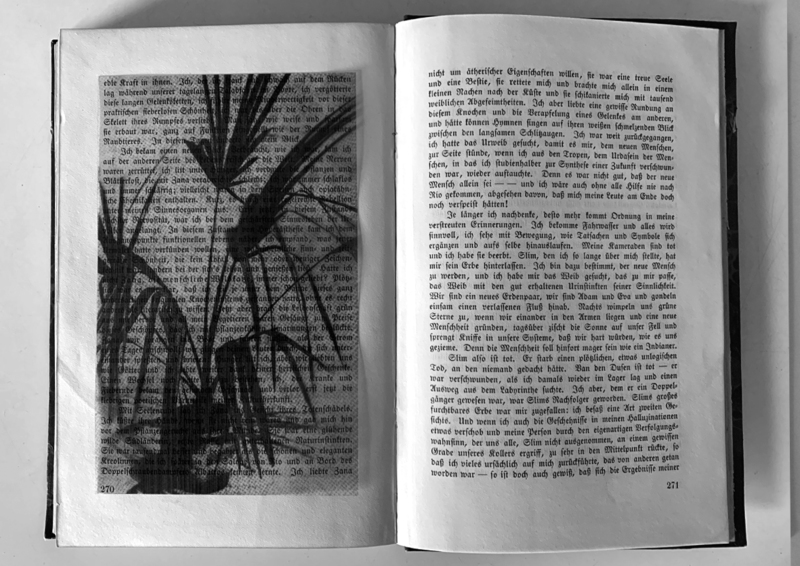 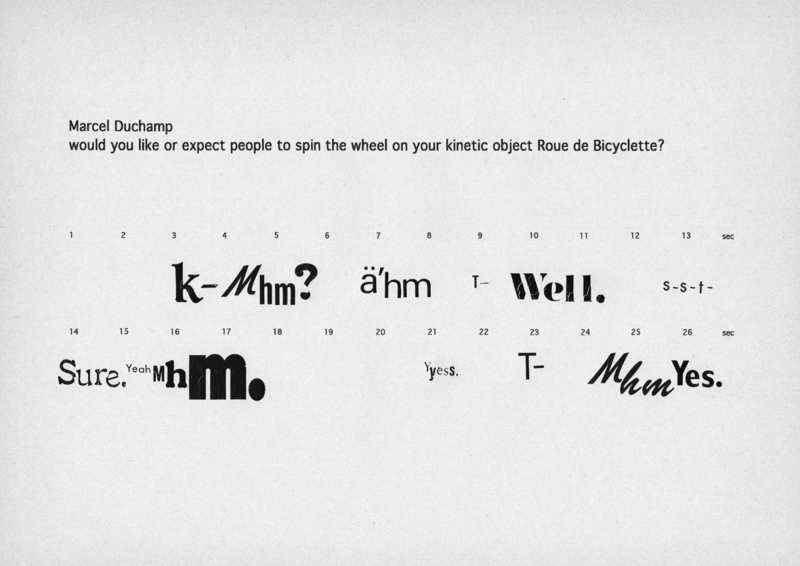 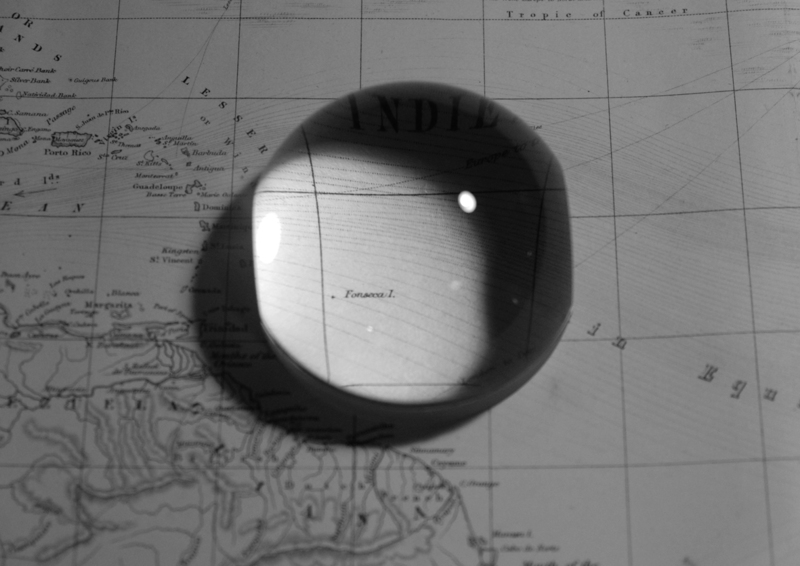 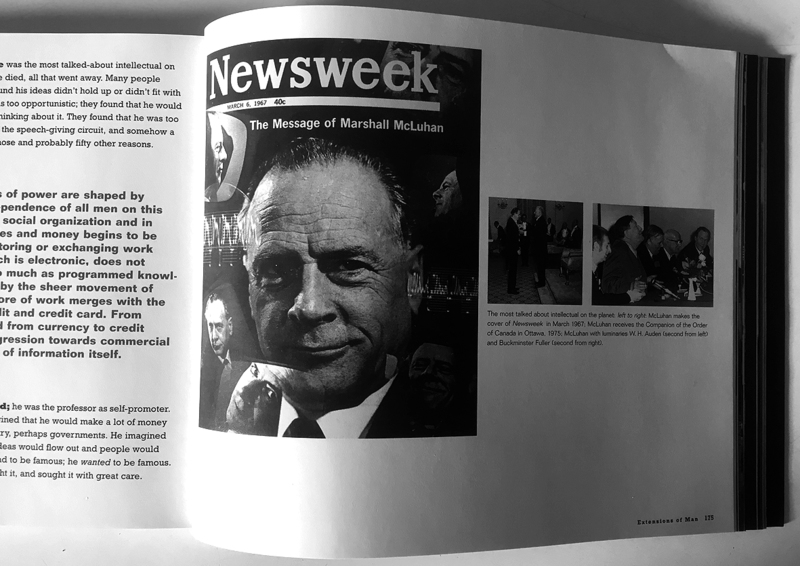 Benedetti/DeHart: Reflections On and By Marshall McLuhan 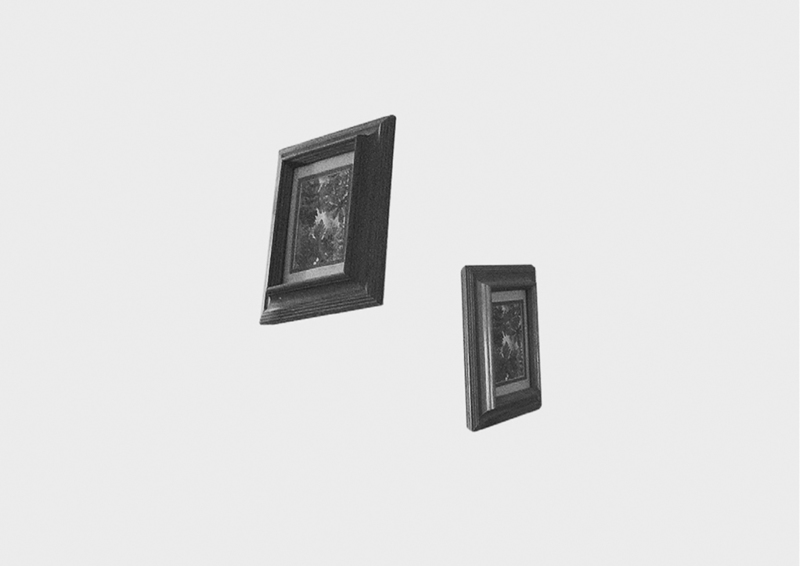 Scherk and Majer produce contemporary sound collages on samplers, laptops etc. using raw material drawn from YouTube videos, field recordings, cassettes, and LPs from the dollar bin - the kind of rightly forgotten obscurities that have long since lost their audience, if they ever had one. more 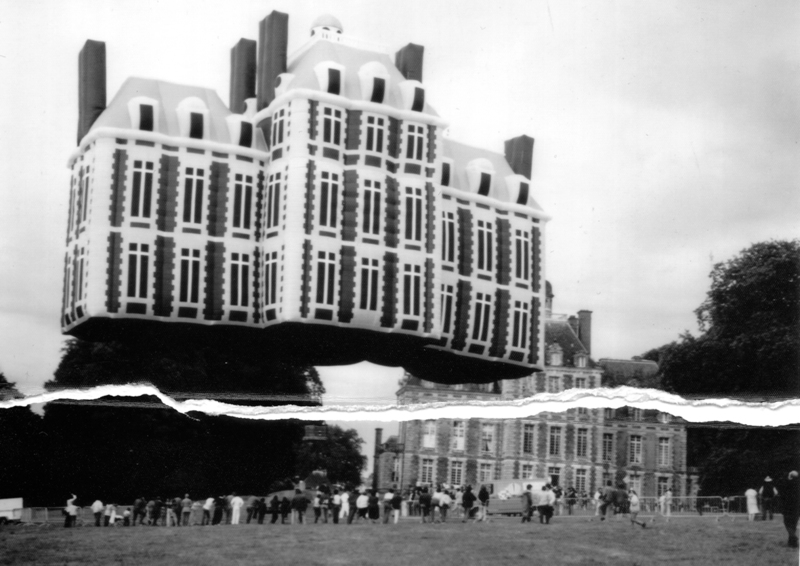 It's Counterpart (excerpt from the album's artwork ... well, potentially)

Daniel Majer & Jonathan Scherk hail from the post-rock and experimental scene in Vancouver - their album 'It's Counterpart' will be released in Winter 2019 on faitiche.

Remix of Mads Emil Nielsen's Framework by Jan Jelinek - on the occasion of the fundraiser project CRXSSINGS. 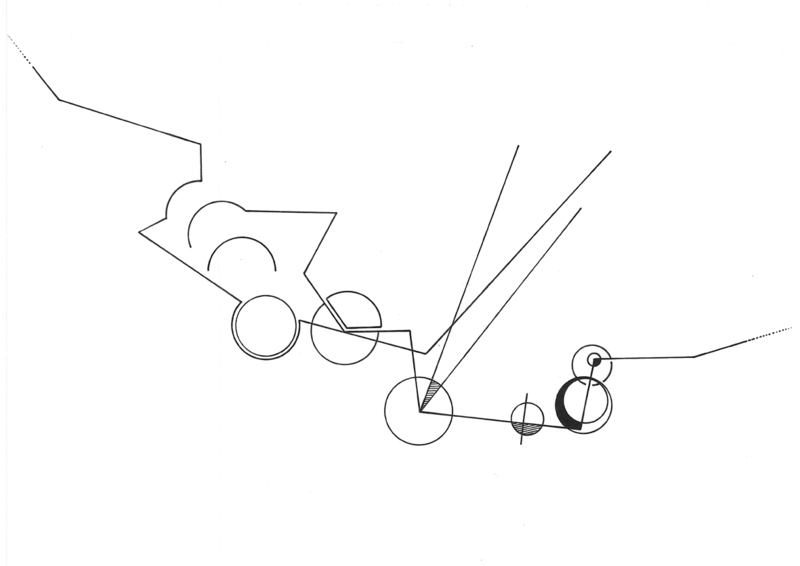 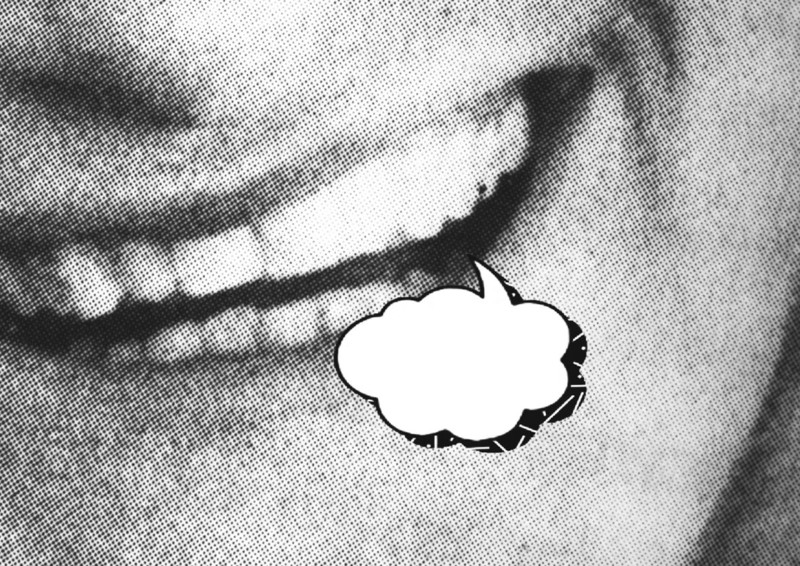 "Friedericke Mayröcker, when you write - do you feel like the creator of the work or more like a medium?"

"As porous as this stone is the architecture. Building and action interpenetrate in the courtyards, arcades, and stairways. In everything they preserve the scope to become the theatre of new, unforseen constellations." Walter Benjamin & Asja Lacis, Naples 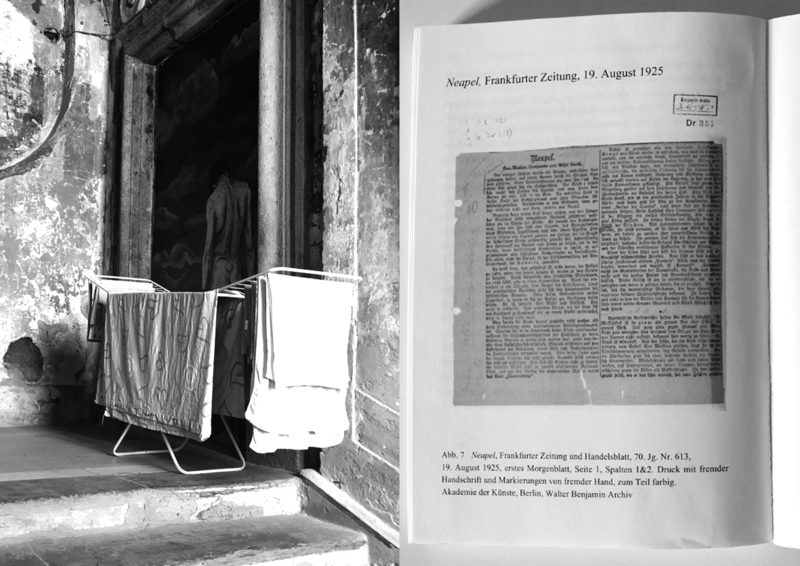 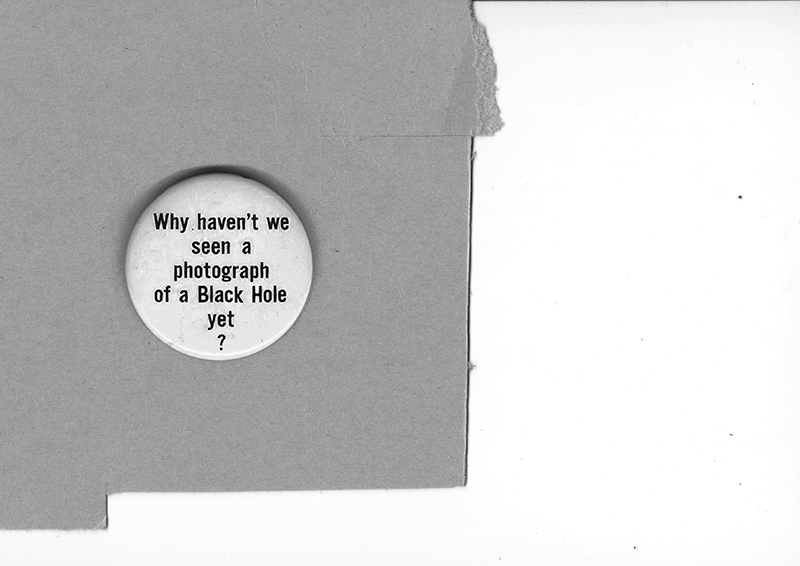 Tim Tetzner about his guest mix 'Earth covers Earth, Wind and Fire': A sound meditation to humankind's most ambigous fantasy, Earth. In 1966, soon after Stewart Brand asked 'Why haven't We Seen A Photograph Of The Whole Earth Yet?', NASA presented a perfect beautiful first image of Earth taken from space by its ATS-3 satellite. more 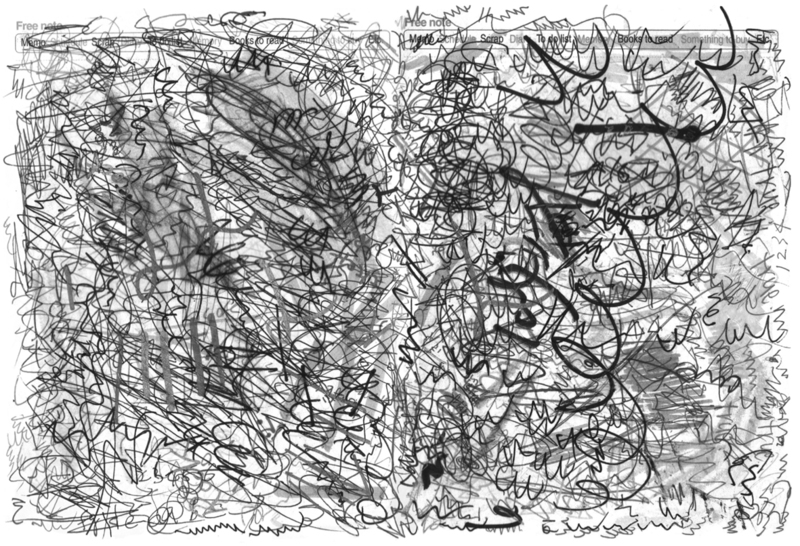 Klang für Zwischen/Raum is a sound collage/composition, commissioned by Peter Granser for his installation Zwischen/Raum - on the occasion of Kubus. Sparda-Kunstpreis 2019, March 23rd - June 23rd 2019, at Kunstmuseum Stuttgart. Granser's interdisciplinary installation refers to the traditional Japanese teahouse - the interior space is accessible and contains objects for tea ceremony, utensils for tea preparation & headphones, which play the composition. 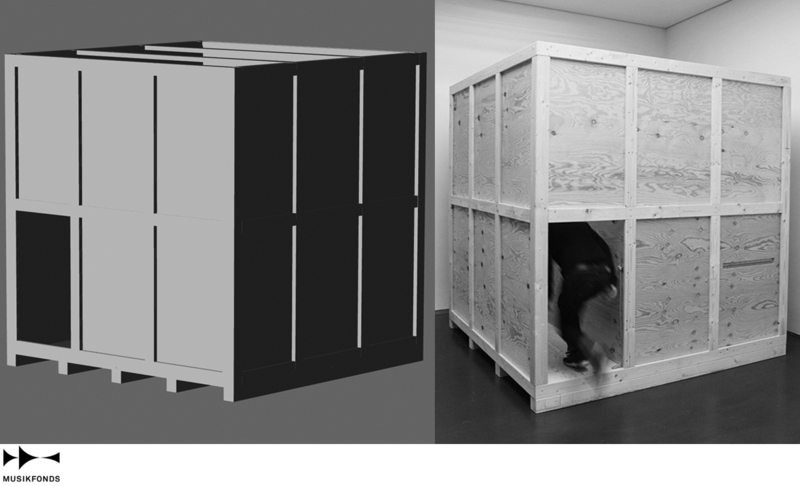 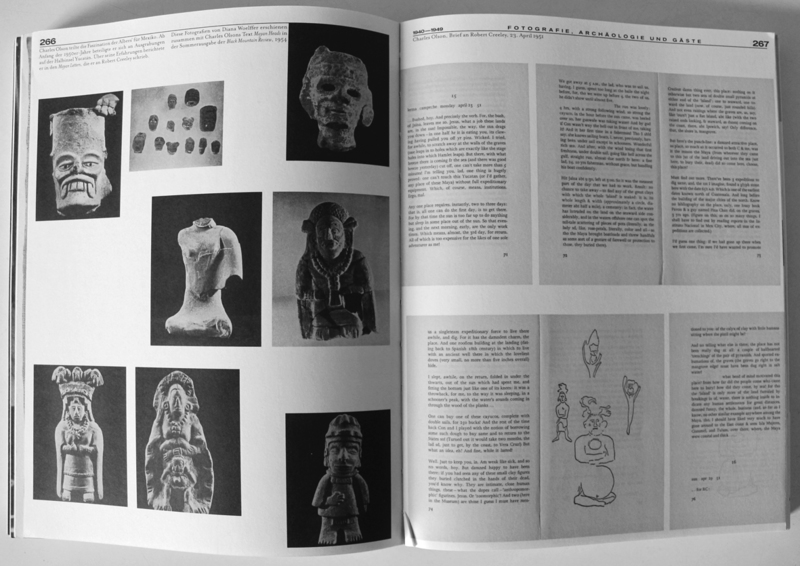 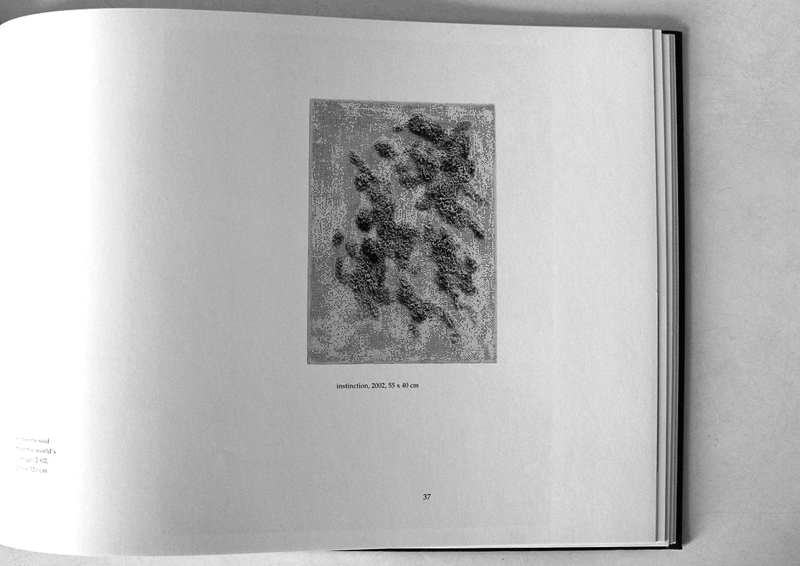 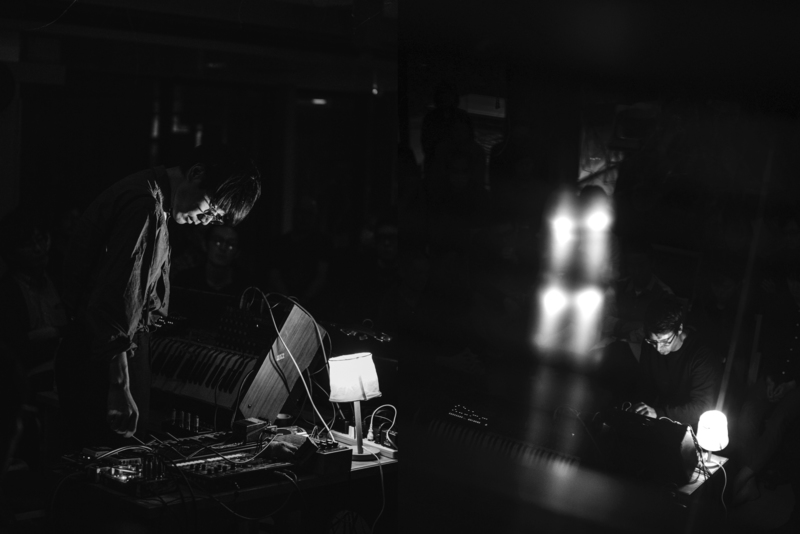 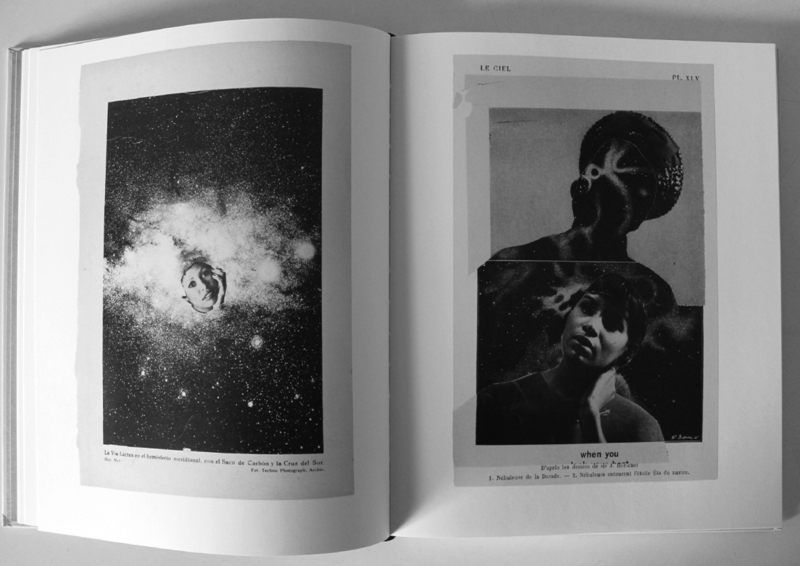 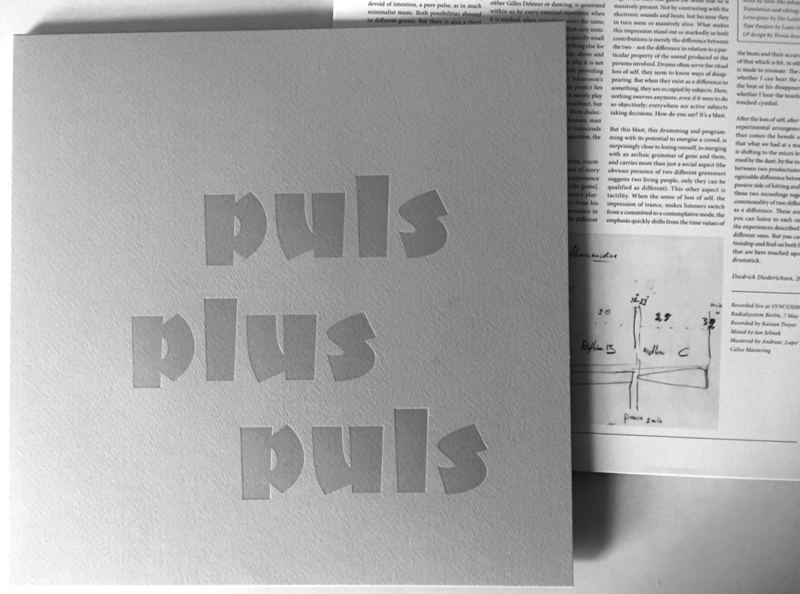 "Whether the drummer mimics the machine or the machine mimics the drummer is no longer a question for cultural critique or estrangement theory: rhythmitised assembly on the factory line concerns only a minor part of today’s working world. More important is the animistic core question: Is the subject (drummer) contained in the beat or does he lose himself to the beat? Or does he follow an experimental setup that functions like a composition or a conceptualist experiment, that allows for both, considers both?" D. Diederichsen